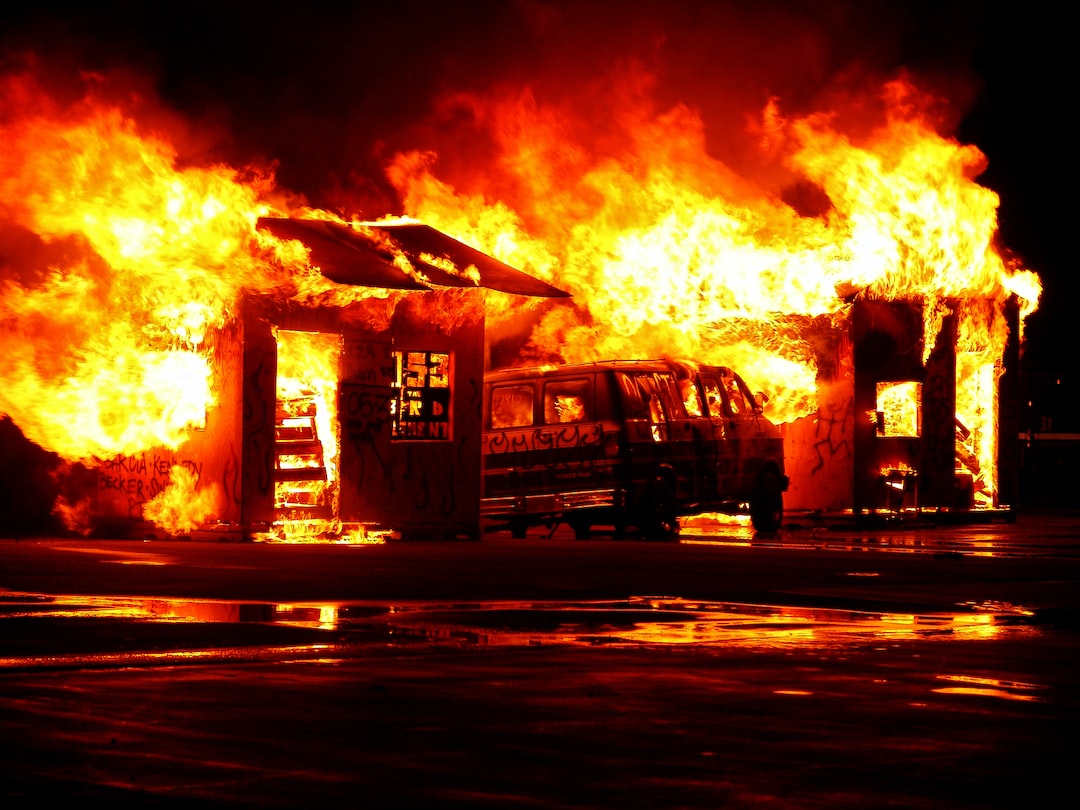 A few days ago, it was brought to our attention that publishing a server on mocktastic was intermittently failing. One of the impacted users was kind enough to share a lot of information regarding this, which ultimately led to us diagnosing and fixing the issue.

Here is a timeline of the issue faced:

What we learned from this

This issue primarily occurred due to our hastiness while setting up and configuring the API gateway. As a third party software, we should have researched the maximum POST body size configuration and ensured that it was set to as large as we required it to be. In future, we will be thoroughly researching every piece of software that we configure in order to prevent similar issues.

A secondary takeaway from this incident was that our test data-set was not covering all possible scenarios. We have since modified our data-set to take into account large payload sizes.

We will continue to write post mortems of any production issues that impact the mocktastic web service and desktop app. Once again, we would like to apologize to our customers for the difficulties caused.

Thank you for your continued faith in us.